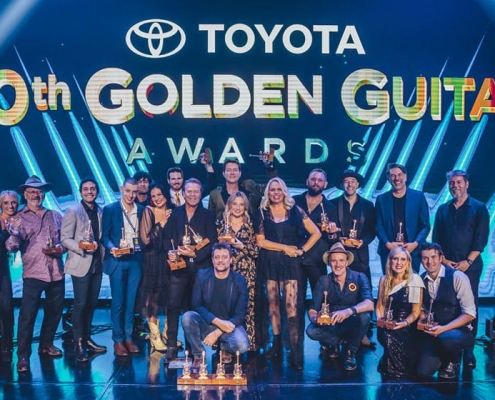 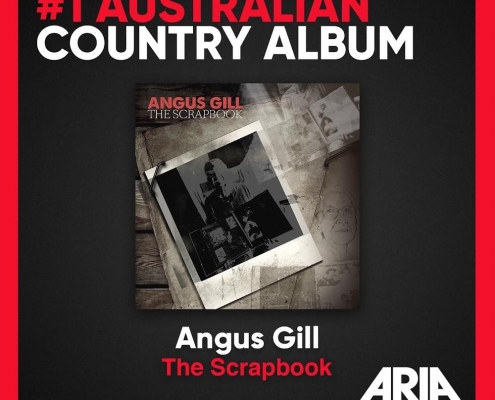 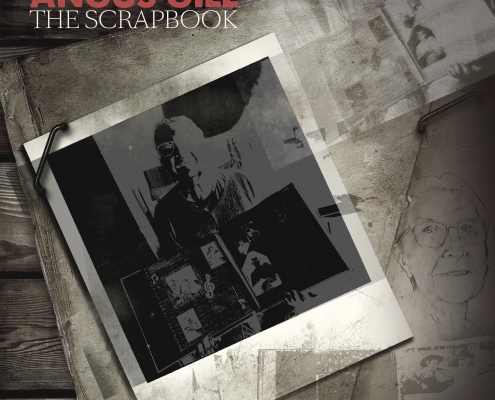 My good friend TC Cassidy has a new single Love Hate Love Again, out today. It’s a song I wrote with my mate Bill Whyte. Stoked she cut it and to produce & mix this project. Stream now on your platform of choice 🎶 Art by Jackson Rafferty ... See MoreSee Less

More tour dates announced! I’m really looking forward to hitting the road with my mate Pixie Jenkins to play a run of dates in August, with more to be announced soon!
Have you used up your Dine & Discover vouchers? Book your tickets now with your voucher before Friday rolls around! These shows are gonna be a blast!

There’s nothing like giving an old machine a new life. A couple of weeks ago, when I went around to see my good friend and mentor Bill Lane, I noticed his beautiful old 1975 Ibanez Concord (from the lawsuit era) hanging up on the wall. I asked Bill if he played it much and he said not very often (he mainly plays his other 2 guitars). It hadn’t seen a new set of strings in a while and I knew with a bit of TLC, it’d be playing like a beauty again. I took it home and gave it a polish and a re-string, I also had my mate Bob Gulliver put a new pickup in it. With Bill’s blessing, I’m gonna give it a new life in the studio and out on the road (more tour dates to be announced this week). It makes me very proud to be able to pick up where Bill left off with this beautiful old machine. It’s very special to me, because it’s also the guitar that he taught me on. See pic below. ... See MoreSee Less

Had a ball with this crew writing and mentoring at the Crestway Music Songwriting Workshop Retreat in Kinglake VIC. Here we are pictured in my beautiful “office.” I called it that just so I could say “come into my office.” I claimed it by strewing all of my guitars around the room before Lyn, David or Merelyn did 😂 Such an enjoyable weekend of songwriting, meeting some wonderful, interesting and very talented people of all ages and stages. A comedian friend of mine says that everyone has a 5 minute stand up set in them and I believe everyone’s got a song or 10 in them too. Great to have a chance to write some of those this weekend!
Lyn Bowtell Carter & Carter ... See MoreSee Less

Wonderful to chat to @denisetwang on @3rrrfm in Melbourne this afternoon! Thanks for having me, that was a hoot! I can’t wait to play @arcobarmoorabbin on Friday 17th and @hickinbotham_dromana on Saturday 18th, with special guests Eric McCusker (Mondo Rock) and @itscourtneykeil. Have you got your tix? 🎶 ... See MoreSee Less