Angus is looking forward to hitting the road again for a string of QLD/NSW/VIC dates.  Hope to see you at a show! 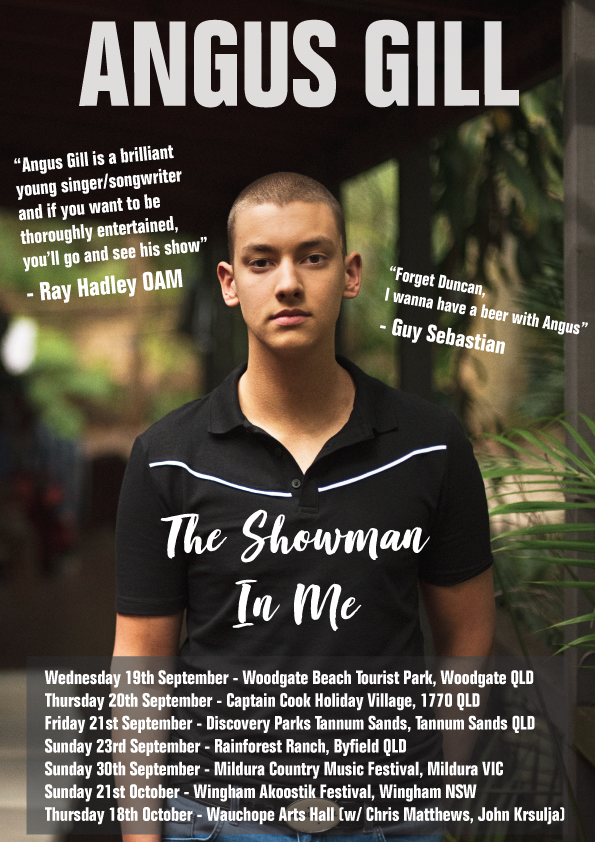 Starin’ Out The Back Of A Car ft. Kevin Bennett, Amos Morris