Wauchope’s Angus Gill is establishing his place as one of the top rising country music artists in Australia.

The singer/songwriter and producer took out the coveted Male Rising Star award for his single Hands are Clean at the annual Southern Stars Australian Independent Country Music Awards, held in Mildura.

“I am really honoured to receive this award. I’ve been working for the last 10+ years, with all my time and energy going towards my career, because of this burning passion that I have with the music and the craft. I’m very grateful for this acknowledgement.” 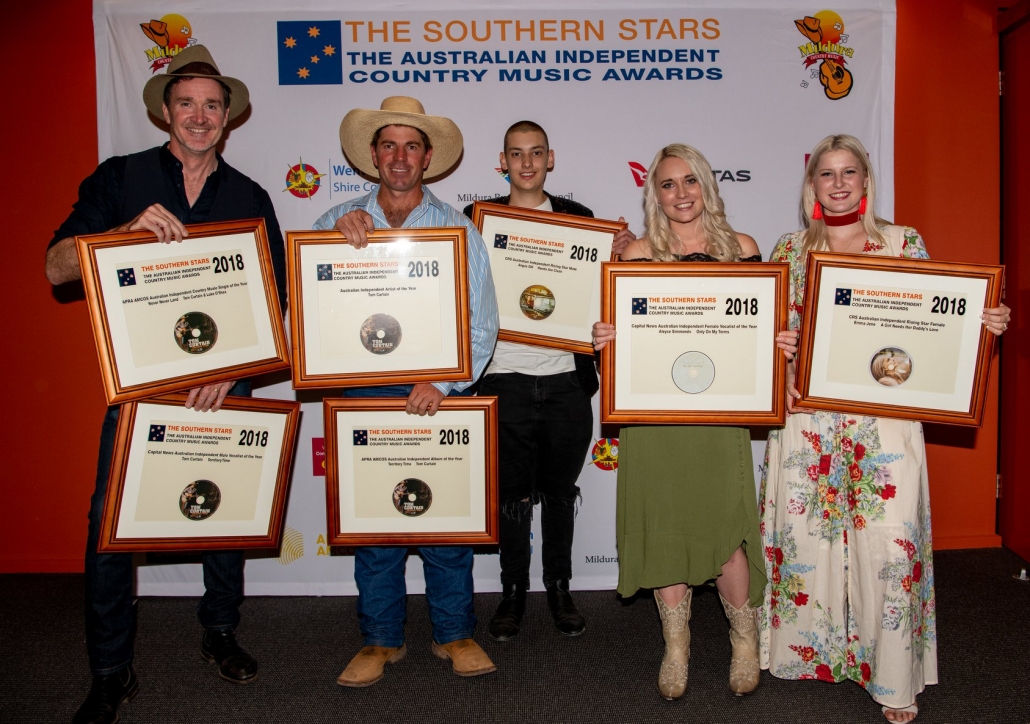